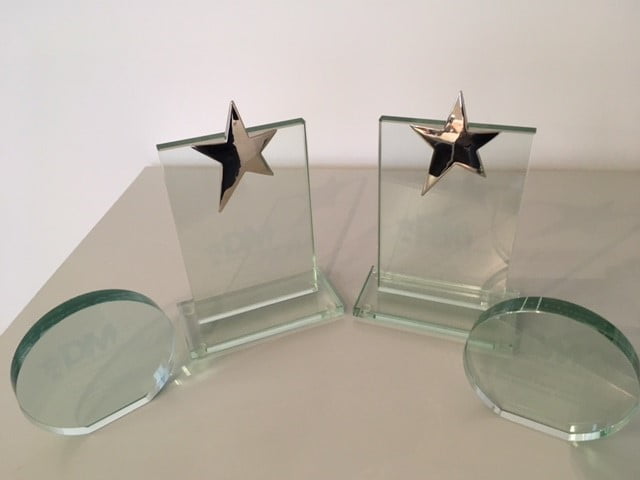 Bruges, Belgium, November 18 Continuing last year’s winning streak, the 2nd edition of the Digital Marketing Awards in Belgium proved to be a buzz. During the event the best digital campaigns of the year were crowned for their top performance within their respected categories.

The inaugural Performance Marketing Awards ceremony (PMAs) took place on July 4th 2016 at Amsterdam’s illustrious Grand Hotel Krasnapolsky following day one of the Performance Marketing insights: European conference. Bringing together the leading players in the field, TradeTracker were shortlisted for 5 awards across 3 categories and picked up the following acknowledgments.