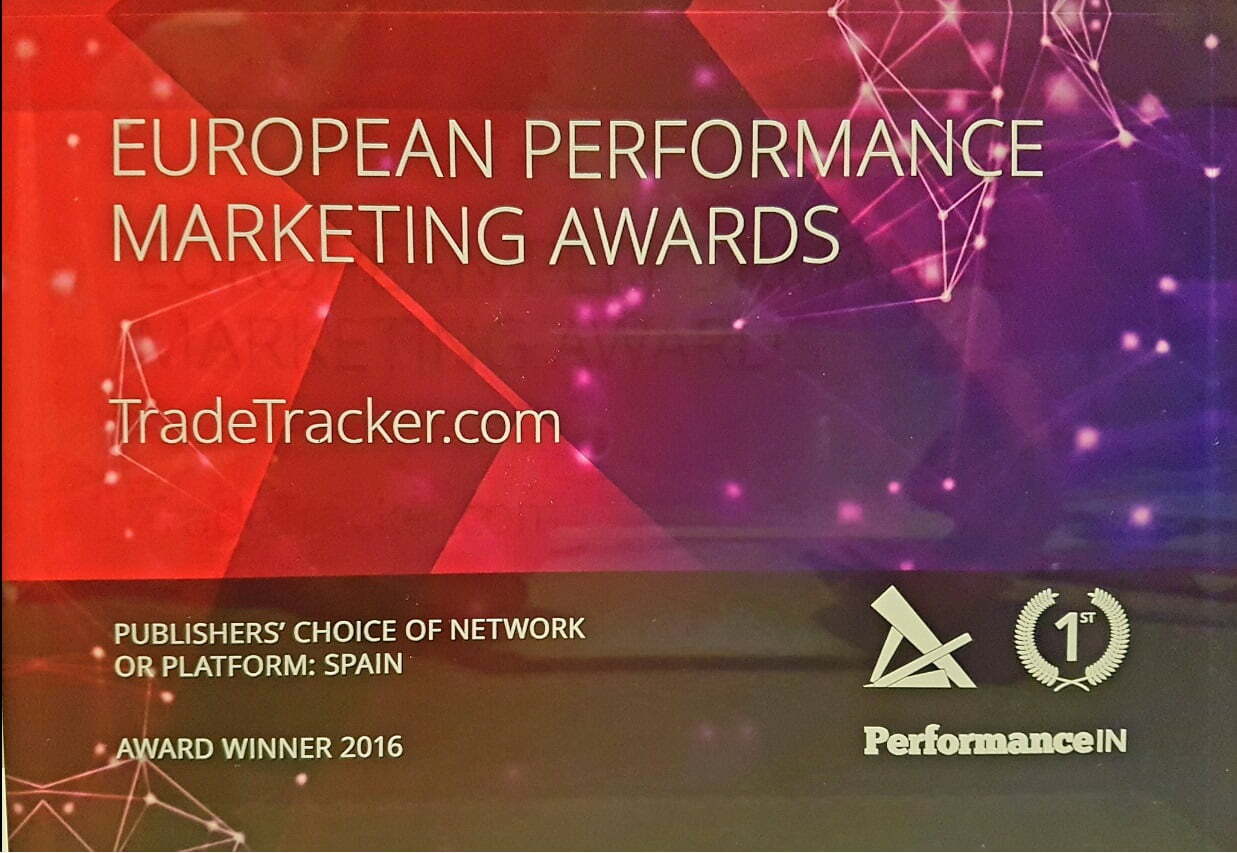 The inaugural Performance Marketing Awards ceremony (PMAs) took place on July 4th 2016 at Amsterdam’s illustrious Grand Hotel Krasnapolsky following day one of the Performance Marketing insights: European conference. Bringing together the leading players in the field, TradeTracker were shortlisted for 5 awards across 3 categories and picked up the following acknowledgments.

Arriving on sunny Sunday afternoon in Barcelona you immediately feel the energy of this vibrant city. We’re excited to come here for the Global Ecommerce Summit 2016! The program comprises a wealth of information from how policy makers are working making our lives easier in regards to cross-border online shopping, all the way to why […] 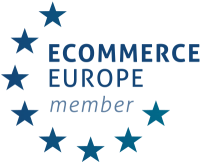 The first week of March my colleague Philip Keckeis and I went on a business trip to India to attend the ad:tech conference which was held on March 3rd and 4th in New Delhi, India. The main reason of this trip for TradeTracker, was to intensify and expand our active merchant and affiliate relationships in […]

Are you a brand looking to sell your products/services online? Then you probably already know you should be doing something with Performance Marketing. But operating in the digital sphere is competitive and every additional component you utilise could be the influential piece that sets you apart from the competition. It’s not enough to simply be […]

Welcome to our official blog, just one of the additions to our completely overhauled site. Now boasting a number of tools to help you understand and refine your affiliate marketing strategy. It’s an exciting time at TradeTracker as we’ve made some big changes and taken considerable steps towards consolidating our role as an affiliate marketing […]

After some unwavering service our platform introduces a number of exciting fresh ideas. Once logged in, you’ll be greeted by a brand new platform with added features to help even further refine your affiliate marketing performance. All your familiar components will be right where you left them, except they’ll now be rebuffed with a modern […]

TradeTracker has topped the category for Affiliate Marketers in the 10th Annual Emerce 100, a publication dedicated to showcasing the leaders in E-business for 2015. After an encouraging 3rd place in 2014, the company continued a focus on providing the most transparent and approachable service to help raise them into top position. Respondents were noticeably […]

TradeTracker has initiated the change of its corporate look through the introduction of a brand new logo which paves the road to a refreshing new corporate design. Going by a new baseline “Performance Marketing”, the network strongly positions itself in the field of performance marketing and advertising. As only the first step in the company’s […]