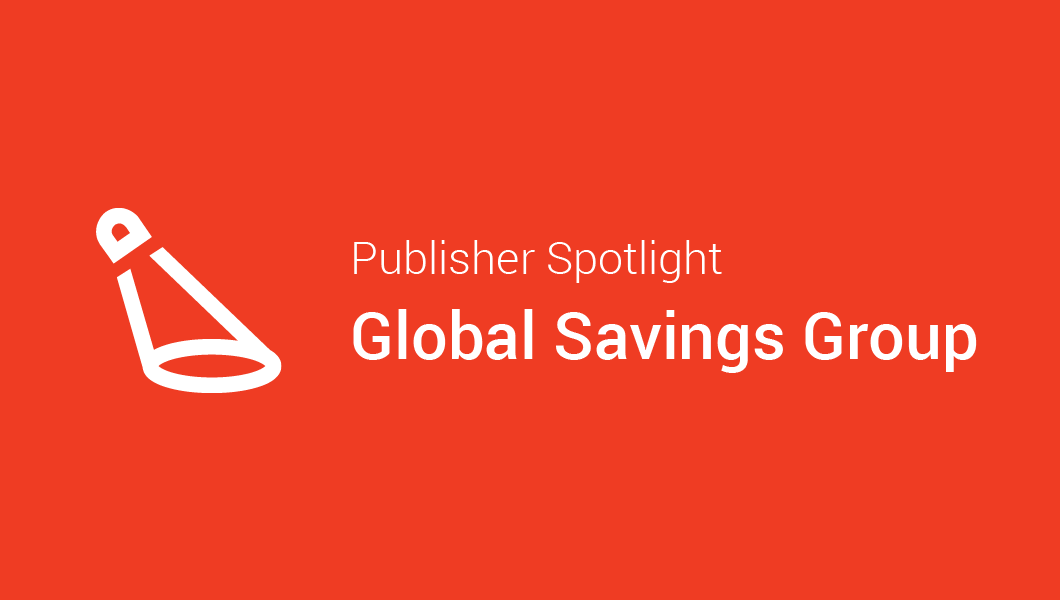 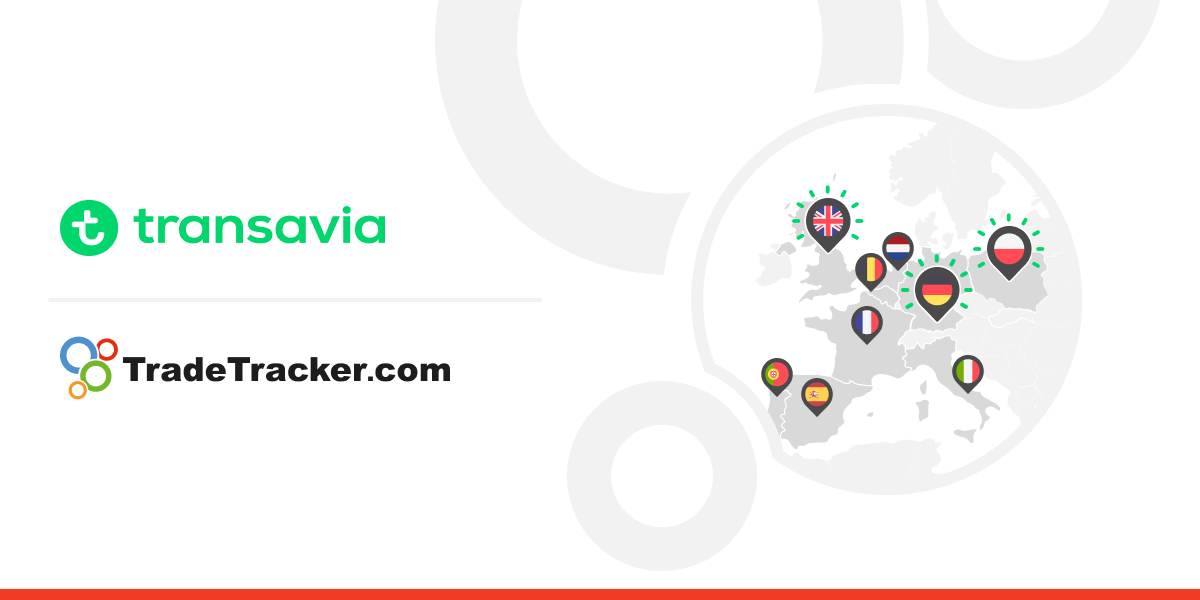 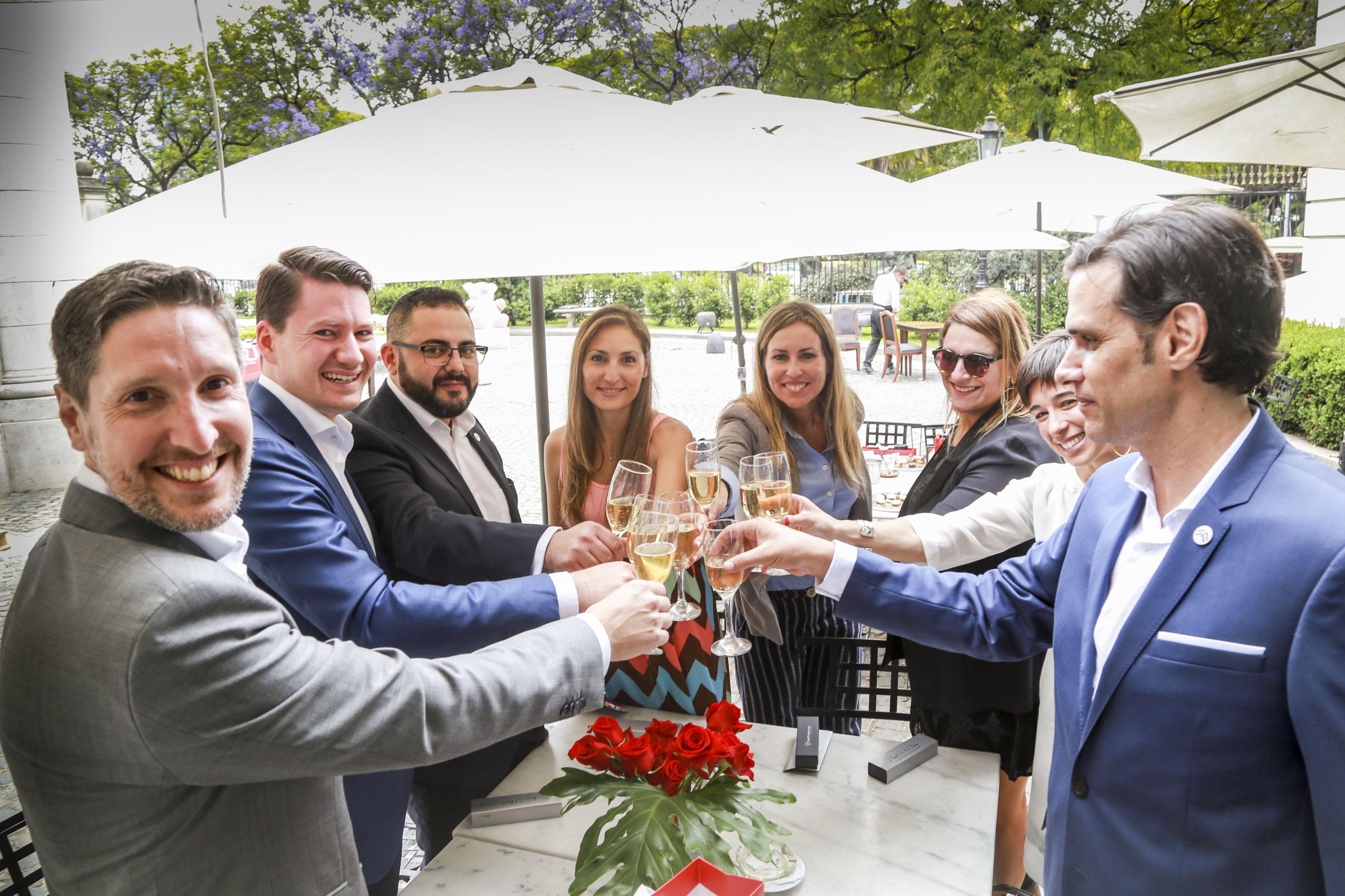 TradeTracker is continuously growing at a fast pace as part of its global expansion plan. With operations delivering outstanding results for advertisers and affiliates in all existing markets – and the introduction of a Real-Attribution model – the time has come to enter the third Latin-American country, Argentina. The new office will serve its products […] 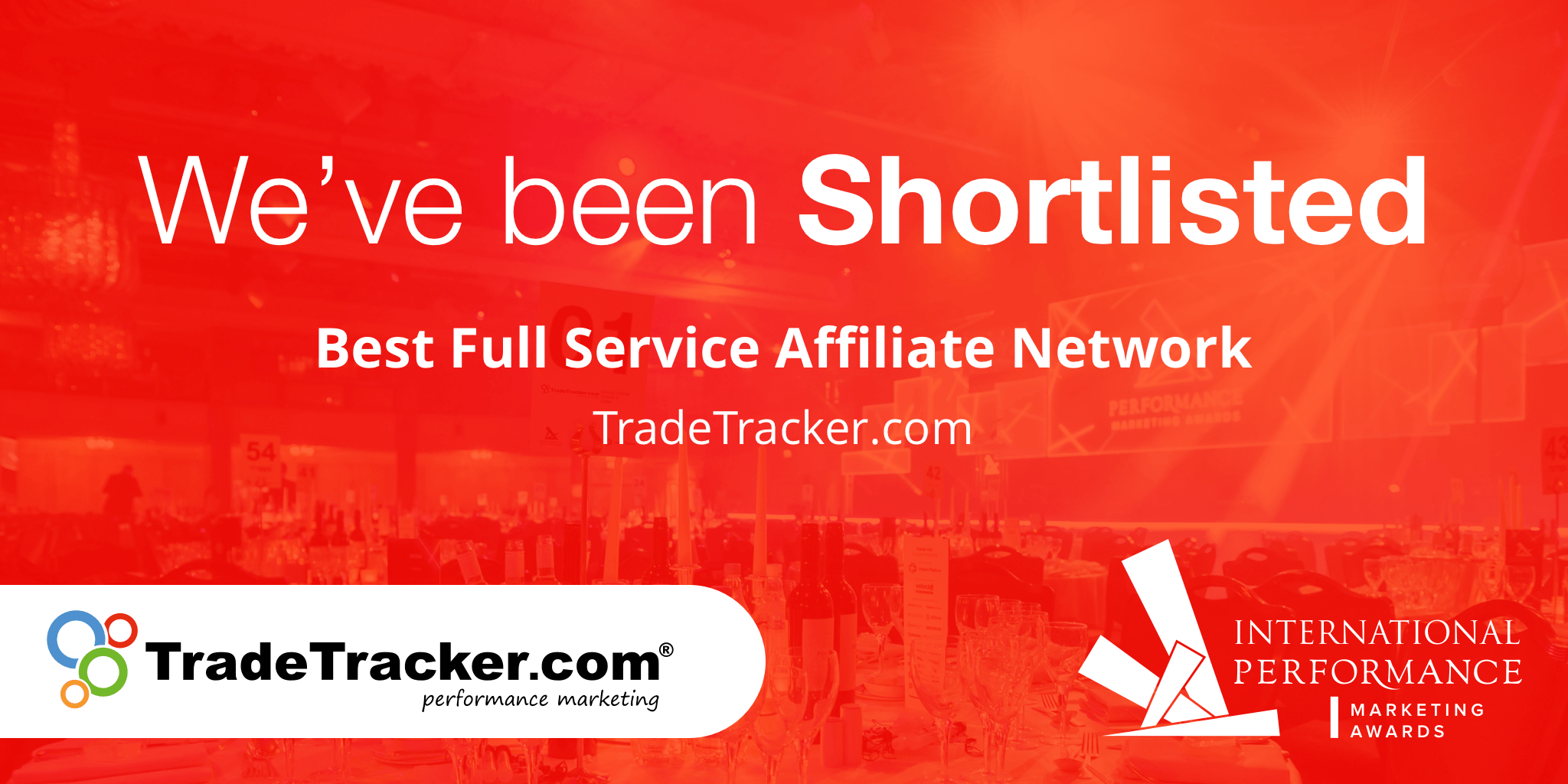 Many of the advertisers switching to Real Attribution were working or considering working with an “Assisted Model” in which assisted touchpoints are rewarded. In practice, there are big differences in the flexibility, performance, and ROI of both models. In this document we elaborate on the difference between “Assisted Commission” setups and “Real Attribution”. When using […]