Continuing last year’s winning streak, the 2nd edition of the Digital Marketing Awards in Belgium proved to be a buzz. During the event the best digital campaigns of the year were crowned for their top performance within their respected categories.

Last year saw TradeTracker leave with multiple awards, including the gold award for the affiliate campaign for Plopsaland; a prime Belgium theme park. This year promises of excitement were high, with more entries for TradeTracker than ever, making hard work for the judges.

Hopeful nominations led to much anticipation to discover which campaigns would bring home the awards for TradeTracker this year. Anything could happen, but from the five nominations:

we knew there was great potential.

The night started off perfectly with the first category of the evening, where TradeTracker reeled-in Gold for Most Performing Affiliate Award with their campaign for Flyer.be! Continuing with the Silver also being awarded to TradeTracker, for their HEMA affiliate campaign.

Results were doubled later as the category Most Performing Campaign in News & Lifestyle gained TradeTracker another 1st and 2nd prize, taking the respective gold award with the ICI Paris XL campaign and silver for Albelli.

A splendid evening for TradeTracker, her customers who put their trust in her services and affiliate marketing overall!

With special thanks to Bloovi.be for making the 2nd edition of the Digital Marketing Awards a success. We present you with a small impression of the evening:

Unpredictable times and Performance Based Marketing

Unpredictable times within the economy can, will and have influenced the way we do business and how we expand, divide or limit (marketing) budgets and business expenditures. However, the lowest risk expenditure, which will always solely be based on the actual performance, is Affiliate Marketing and here is why. Coronavirus and the change in consumer [...]

We are pleased to announce that Transavia has expanded their operations with TradeTracker to three new markets, following a positive collaboration since they launched on the network in 2018, the airline is now live in 9 markets across Europe. Thanks to strong results in the Netherlands and France, showing an 800% increase in the number [...]

Following Google’s announcement about its new privacy sandbox initiative, and the updates around http:// and https://, Google also made the announcement to make 3rd party cookies obsolete. Following Apple’s Safari and Mozilla’s Firefox, this comes as no surprise that Chrome, the most commonly used browser in many countries, would soon make an announcement about their [...]

Google Chrome updates and what they mean for you

Google has made it no secret that they plan to phase out unsecured content over the next several releases. This started with Chrome 79, released fully in December, and will continue until Chrome 81 is released in March. What this means for any site currently on the web, is content displayed in http:// will no [...] 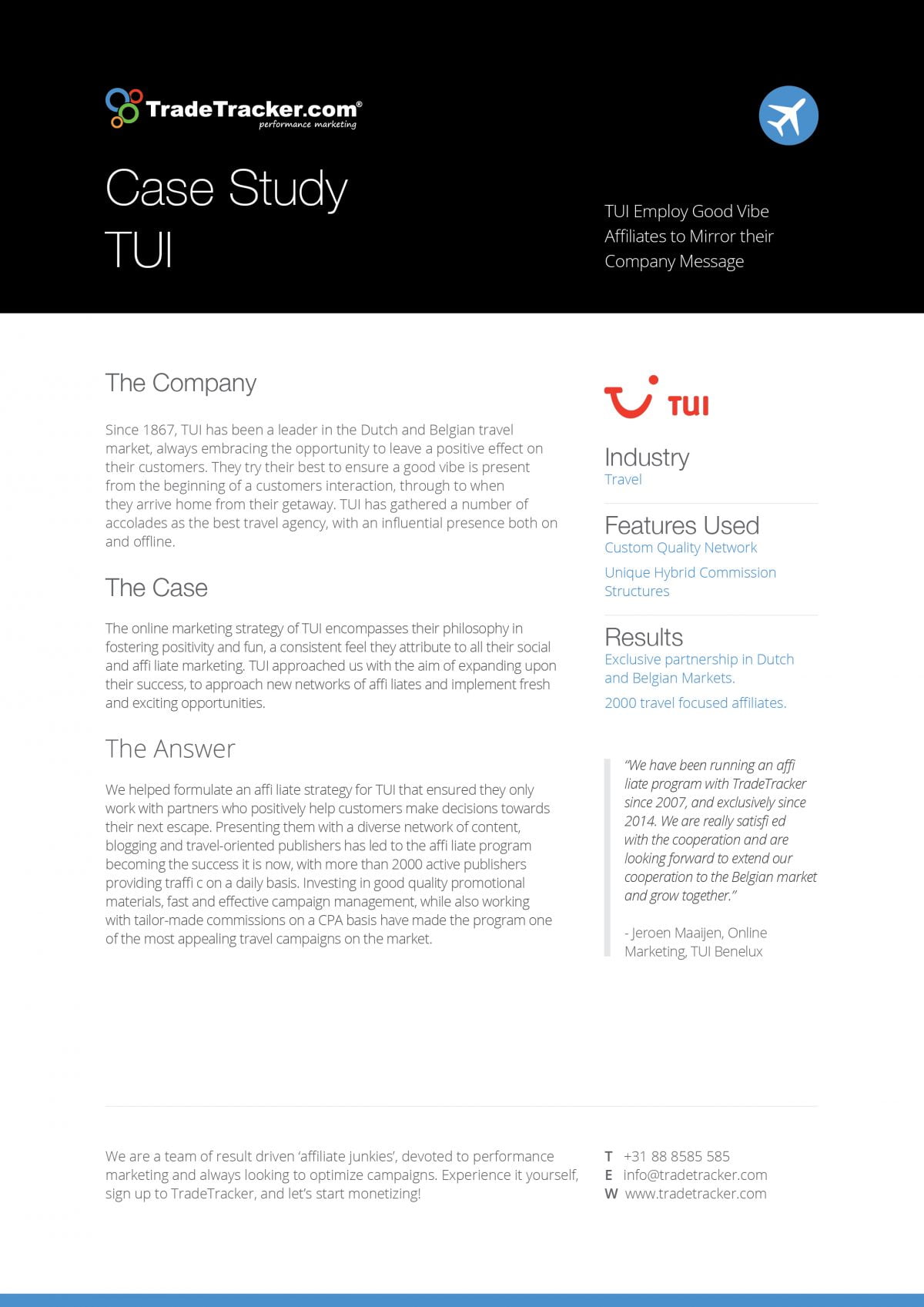